Zip Bufalo is the owner-operator of an Export Processing Zone (EPZ) in Bufalo, Villanueva, HONDURAS, operating since 1991, with over 1.39 Million ft2 of industrial space with an expansion of 1.18 Million ft2 currently under development. Of the total existing industrial area, 328,000 ft2 have been acquired by 5 international companies including Jockey International, 18 other international companies have medium-term leases. With more than 10,000 direct employees, Zip Bufalo is ideally located 20 minutes from the International airport and one hour from the Port of Cortes.

With the completion of the U.S.-Central America Free Trade Agreement (CAFTA), Honduras is becoming a much more important player as the logistics hub for the region as well as the center for manufacturing of goods to the U.S. With two day shipping time to the U.S. ports in the gulf of Mexico and Florida, the Port of Cortes is the main gateway to the Atlantic side of Central America. A permanent US Customs office operates since the beginning of 2006 at the Port of Cortes which coupled with the dynamic population center of San Pedro Sula has already shown its great development potential: Honduras has become one of the largest exporters to the US of textile manufactured goods in the world. 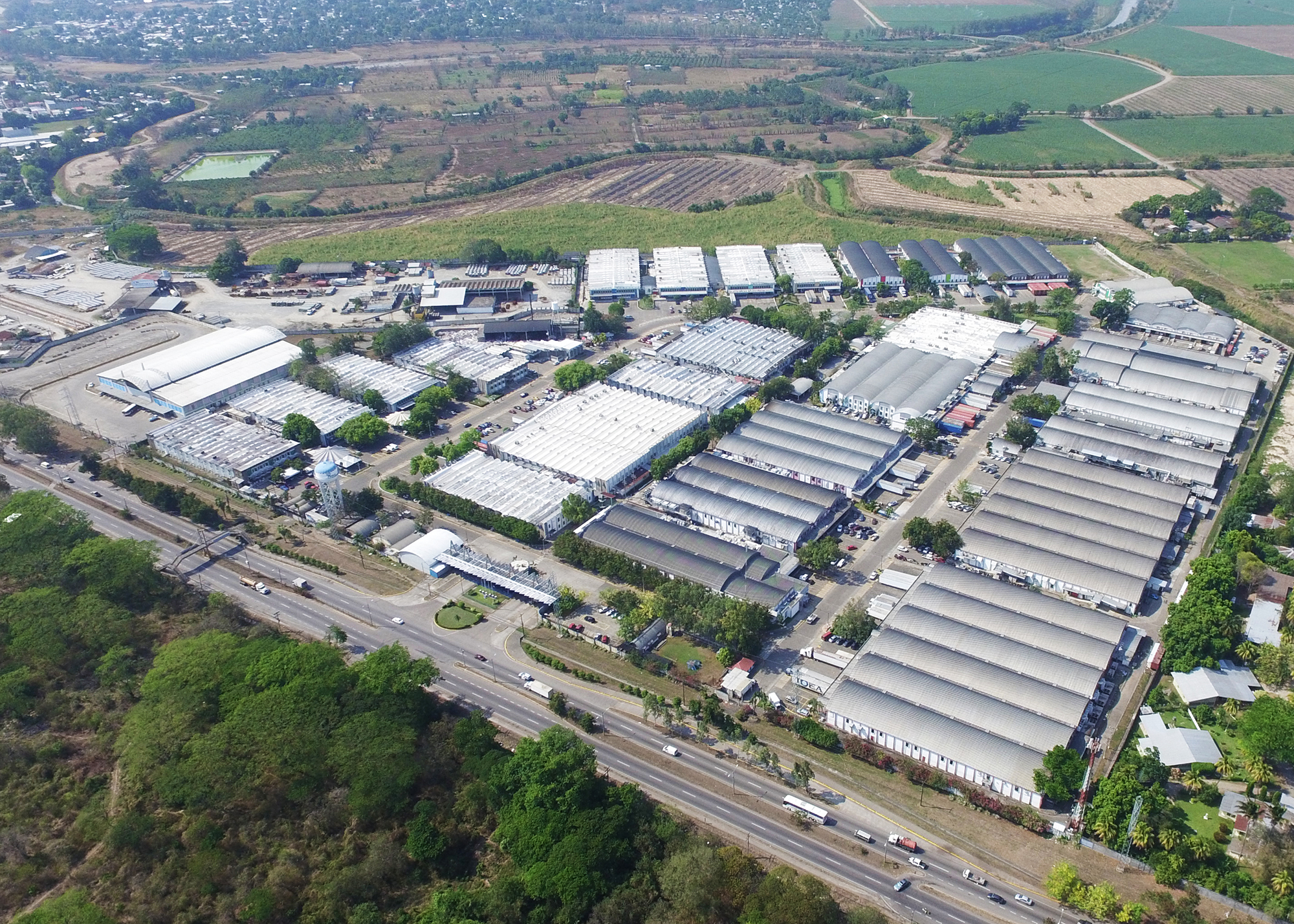 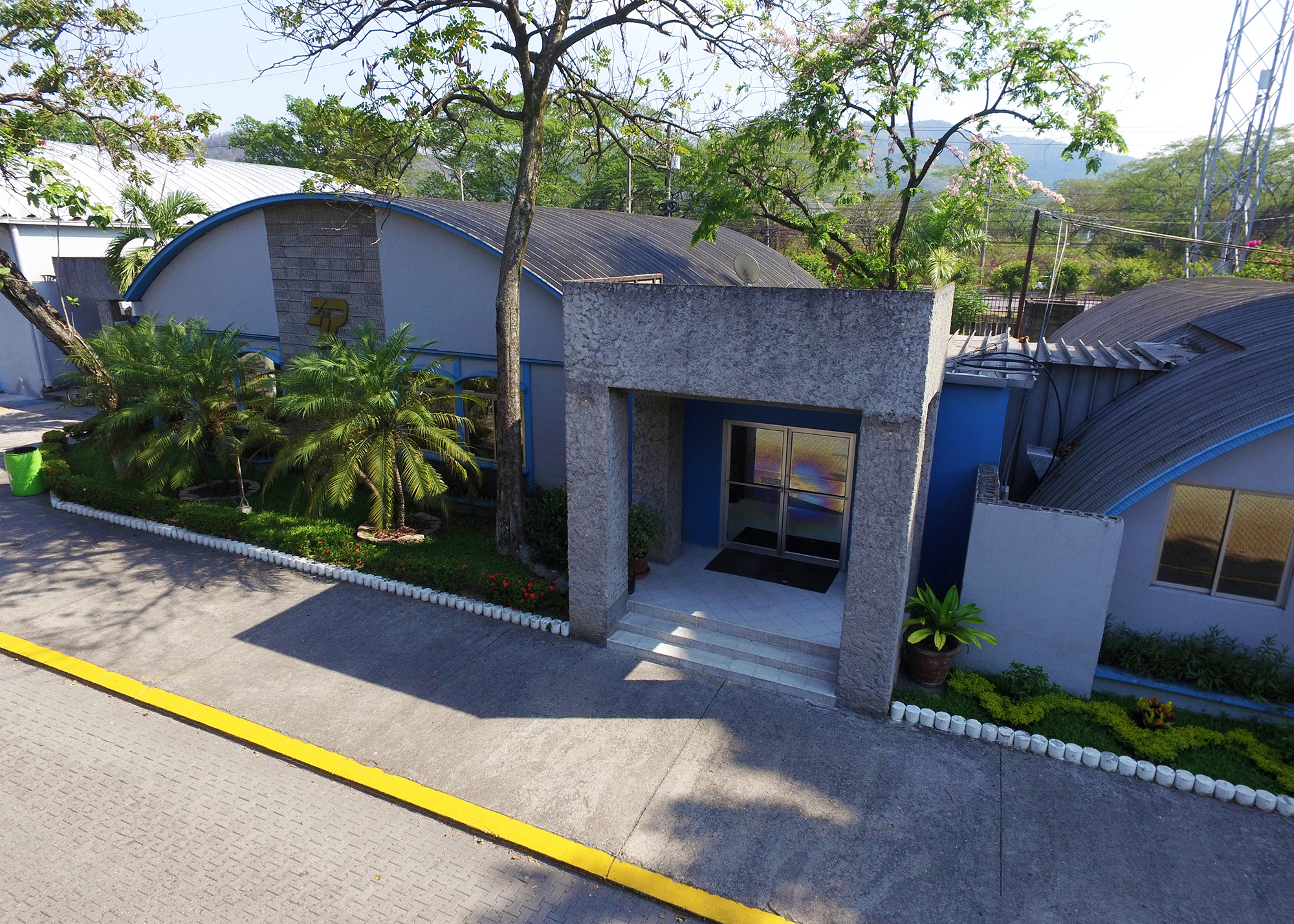